A little about the story & history of Central 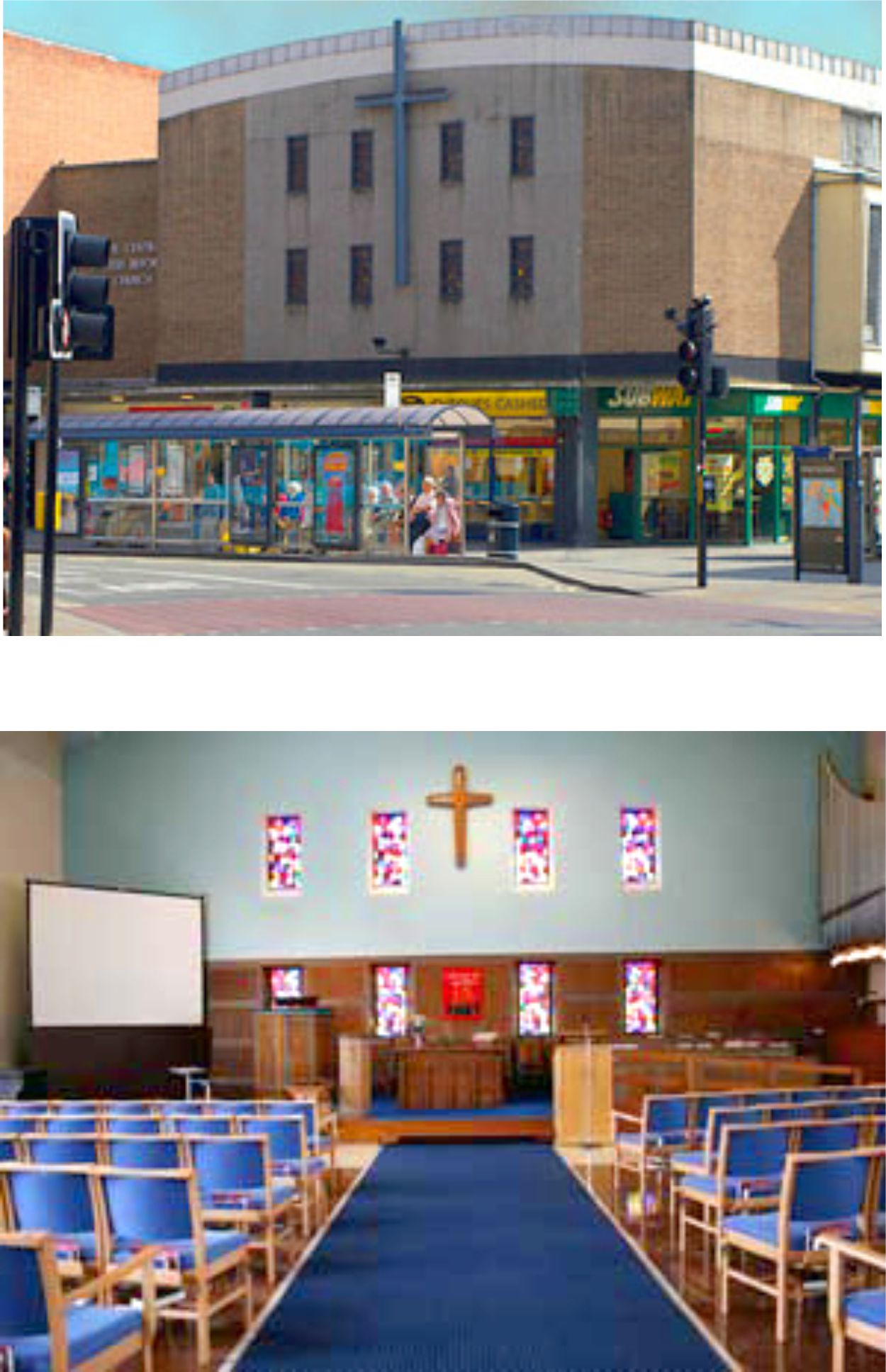 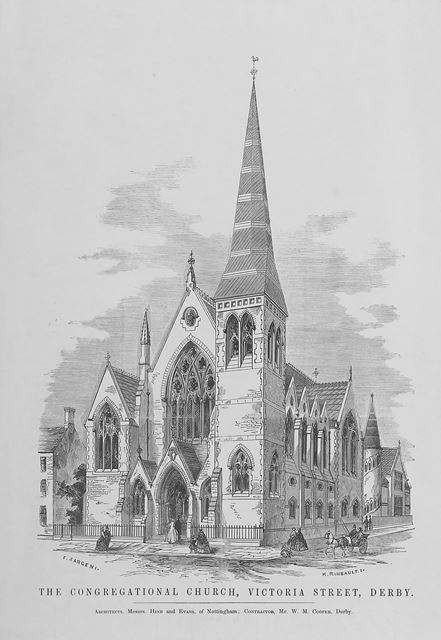 Services held in the Market Place and shortly in Common Yard (a room at the back to the Town Hall).

The Meeting House in Cross Lane (a barn in Macklin Street).

Brookside Chapel (the first church on the corner of Victoria Street and Becketwell Lane).

The second church on this site.

The third building was dedicated to the greater glory of God. It was finally demolished in the Spring of 2021. 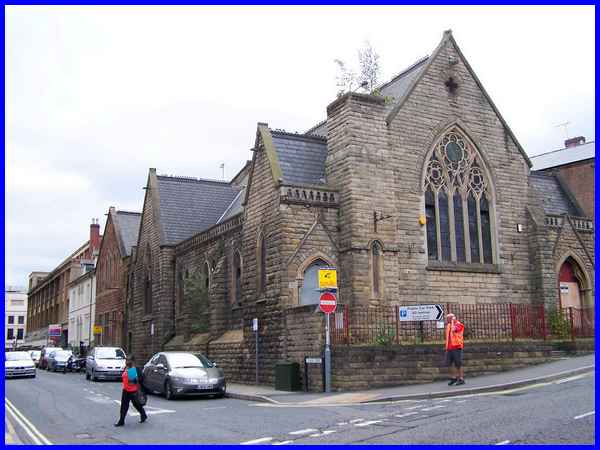 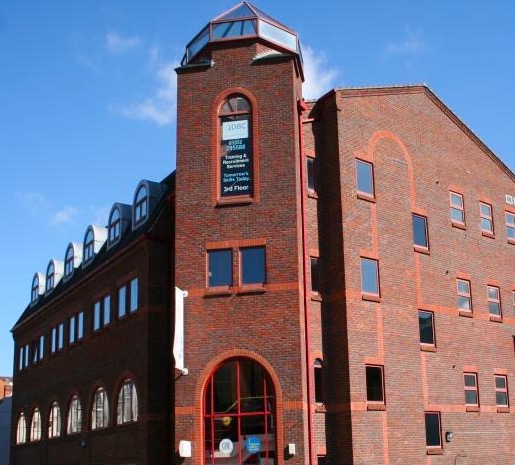 A Presbyterian Congregation was established in Derby in 1865 and met at the Athanaeum Rooms in Victoria Street, and soon began to plan a new church.

Normanton Road church was opened, and in 1889 eventually became an independent chapel in its own right.

A union was formed on 5th October 1972 between the Congregational Church in England and Wales and the Presbyterian Church of England to form the United Reformed Church in England and Wales. On 5th October 1976, Green Lane, Normanton Road and Victoria Street Churches merged together, establishing the Central United Reformed Church.
‍
On the demolition of Victoria House in 2020 we moved by about
100 metres to our present site in Green Lane, where we will be delighted to welcome you

Go, then, to all peoples everywhere and make them my disciples: baptize them in the name of the Father, the Son, and the Holy Spirit…  and I will be with you always, to the end of the age.”